Gothic and lolita brand ATELIER BOZ quietly announced their permanent closure today on August 26, 2021. The brand posted the announcement on their website and also made a single tweet.

ATELIER BOZ is a Japanese alternative fashion brand started in 1995. The brand produced pieces for lolita, goth, and aristocrat fashions often using military and religious motifs. Sleek lines, minimal frills, and an elegant silhouette were the key points in their designs. Their most popular and iconic piece was the Roland Jacket which could be coordinated in both lolita and ouji styles.

The closing announcement posted on their website is brief:

“I know everyone is having a rough time during the coronavirus vortex, but I would like to thank you for loving ATELIER BOZ. It has been 25 years since we launched the brand. We’ve had many peaks and valleys over the past 25 years, but each time we’ve been helped by you [customers] and we’re grateful every time.

Due to the coronavirus vortex and other various circumstances, ATELIER BOZ will be closing on October 30, 2021. In order to express our gratitude, we will be having a closing sale at our Tokyo store and Osaka store starting September 1. Please note that the Osaka store will remain open until November 20.

Although there are only a few days left, all of us at ATELIER BOZ would like to express our gratitude to our customers for their support.

Thank you very much for loving ATELIER BOZ until now.“

The announcement surprised many Japanese lolitas and goths. Many are tweeting about the closure in disbelief. A big part of BOZ’s popularity is the timelessness of the designs and that they released their basics on a frequent basis.

Last year in 2020, ATELIER BOZ closed their Nagoya shop for reasons linked to the pandemic. When the Nagoya shop closed, their long-time manager Shiva also announced her retirement.

Lolita Fashion During the Pandemic

Unfortunately, ATELIER BOZ is not the only goth brand to close due to the pandemic. Some significant announcements made in the last year include:

Besides the what the announcement revealed, I have a few speculations on some other factors.

After BOZ switched to a new site in 2019, I noticed beginning in 2020 that they would constantly release the same handful of designs. Re-releases of their staple items was a common occurrence, but maybe on a yearly basis for pieces like the Roland Jacket, Mistress Blouse, and Andrew Blouse. I stopped documenting their releases on Lolibrary around 2019, but I noticed they would make new reservations for the same OP almost every month.

The old webshop didn’t accept credit card payments. When I met Shiva around 2015, she stated that the brand is aware that they need to accept card payments to keep up with the times. It, quite literally, took them years to upgrade the site. No card payments made it extremely difficult to order from even if you had a shopping service.

Since BOZ only makes solid pieces, they’ve been a victim of having their designs replicated many times. Replicas existed all over the internet in places such as eBay, Amazon, Aliexpress, and Taobao. Some brands like Fan+Friend aka Neo Ludwig started out selling ATELIER BOZ replicas.

Finally, ATELIER BOZ never used social media very well. The main form of communication used to only their store blogs. Eventually, they did make Twitter and Instagam accounts, but in my opinion, they weren’t ran very well. Towards the end of their life, they had a lot of followers on social media, but ordering was still a pain even with the new webshop.

Although I stopped paying attention to the brand over the last years, ATELIER BOZ really had a place in my heart. Boz ranks as fourth place in my closet in number of pieces I own. It was in second place in one point, but I sold some of it over the years due to outgrowing those pieces.

I liked them for a lot of reasons. No other brand makes jackets as elegant as they do. The military cuts flattered my body very well. The corset lacing on every blouse was great for comfort. BOZ was extremely consistent, so you always knew what you were buying. Their style was good for casual and dressing up since designs were relatively minimalist. They sold buttcapes; what more could I ask?

I will definitely miss seeing them around. It’s a huge loss to the gothic lolita community. I do hope that the remaining gothic brands will survive through the pandemic. Thank you for 25 years, ATELIER BOZ.

“So sorry to speak Japanese [草泥马].
I’m sorry for closing the brand suddenly. I had a discussion with the current president and we decided to close the brand.
After the closure of the brand, I will create a new brand. After the brand closes, I will create a new brand, and the current president is supporting me for that.
Fortunately, I was given permission to use the same patterns and sewing factory as Atelier Boz, so I can promise you the same high quality as before!
We’ve been working on a lucky pack for the end of the year, which will be released in November or December.
It will be sold under either Atelier Boz or the new brand name!“

With at least one designer continuing, there is hope for a new brand to replace ATELIER BOZ. This is similar to what happened after BLACK PEACE NOW closed and their former designers started new brands such as Sheglit.

Update 3: Check out my tutorial on how to order through their webshop. Stock is going fast, so this is the best way to ensure you get a piece! Read How to Order from ATELIER BOZ Before They Close now! 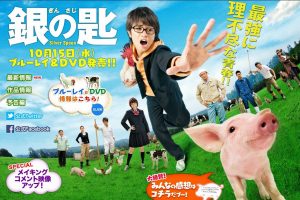 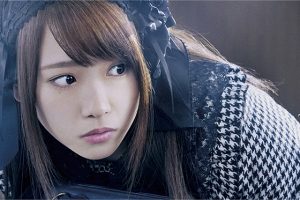 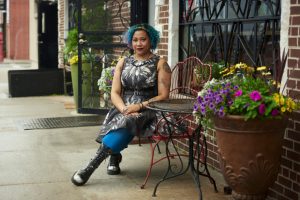 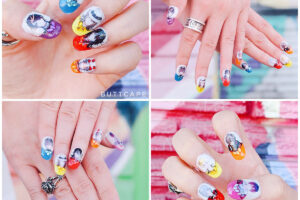 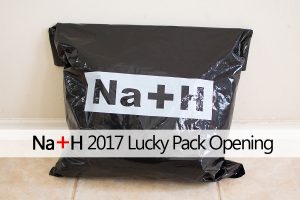