Fandom-inspired outfits are a really fun way to combine many things you like into one! In my case, my latest obsession for the last few years is Daiya no A, localized as Ace of Diamond, the baseball anime.

Ace of Diamond is the story of Sawamura Eijun, a pitcher from a middle school baseball team in rural Nagano who gets scouted by Seido High School, a prestigious baseball high school located in Tokyo. At first, Sawamura is obstinate about attending such a big shot school but then he meets and forms a battery with catcher Miyuki Kazuya. After going home to Nagano, Sawamura fixates on the way him and Miyuki played together. He decides to attend Seido High School, thus beginning his journey into the exciting world of Japanese high school baseball.

It took several months to put this outfit together. The coord was based around the white and blue theme of the Seido High School baseball uniform. The alternative reading of the kanji for Seido is “blue road,” so of course I had to incorporate blue into the outfit. Except, I didn’t own any blue colored clothing despite it being my favorite color. Thus, the quest for blue items began.

The first piece I acquired were a pair of Enchantlic Enchantilly diamond socks. “Daiya” is diamond in Japanese, so I thought they were appropriate! Next, I acquired the Alice and the Pirates Mercurius Vest in the white colorway. It was sitting in one of the Japanese secondhand shops for a few years. I never particularly wanted this vest, but it fit the theme very well. The last piece I really needed was a blouse, but finding a bright blue one took the longest amount of time. The only brand that actively makes blouses in blue is Angelic Pretty, but I hate buying their blouses since they never fit me correctly. By some miracle, the Yahoo! Auctions algorithm suggested an Axes Femme blouse with pearl accents to me. I thought the pearls could vaguely look like baseballs, so I bought it and the price was under 2,000 yen.

The styling of the coord is modeled aftermy favorite character Miyuki Kazuya, catcher for the team. He wears glasses and has brown hair. I already wear glasses, so I just threw on a brown wig and called it a day. My dress form is wearing the Mizuno official jersey and undershirt!

Now what’s a fandom coord without official merch? Small details like this are like the whipped cream for coords. I received this goofy locket in a merchandise lot. Originally, it came with five characters’ faces, but the seller I bought it from only put Miyuki and Sawamura. That is perfect for me since they’re my OTP!

Ending this post with a shot of my matching ita bag. Unfortunately, all of the plushies are facing backwards, but I promise it was cute! I’ve disassembled this bag after this day since I want to find a different base bag.

I think this is the only fandom coord I managed to actually wear. As always, I have many ideas, but I get lazy to execute them. I have some pieces that will work for Ace Attorney and Aldnoah.Zero coords, so I hope motivation hits me this year to finish them. Though it will have to wait until autumn since they require jackets. I’ve got a huge backlog of anime to watch and games to play, so maybe I’ll find some more inspiration!

Please watch Ace of Diamond, I implore you! 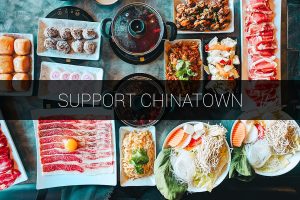 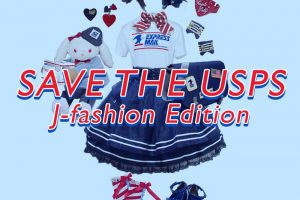 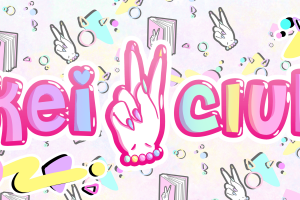 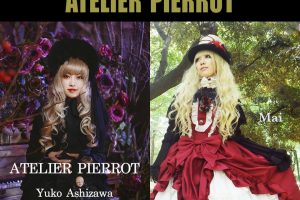 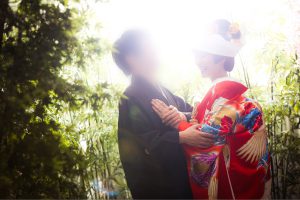