On April 10, 2020, Drug Honey’s Harajuku shop tweeted April 14, 2020 would be its last day in operation. Drug Honey is a unisex brand whose rock and gothic themes are sublimated into mode style. Their designs revolve around the color black and range from everyday to extraordinary looks. The brand started in 2016 and opened their Harajuku flagship store on Takeshiita Street in 2017.

Many fans of visual kei replied to the tweet asking if they would continue operating online with a 50% off sale.

On April 11, 2020, select gothic shop Noble Noire Tokyo also announced its physical shop closure. Its last day of operation will be May 5, 2020. The store opened in October of 2018 after the closure of Dangerous Nude Kakumei. Owner DJ WAKANA hopes to re-open in the future, but until then the online shop will go under maintenance for a period of time and resume online sales.

WAKANA has organized and hosted two Harajuku Gothic Walks as Noble Noire Tokyo and is planning a third one in the foreseeable future. Noble Noire Tokyo is a stockist for KILLSTAR, RESTYLE, Drug Honey, and some indie brands such as Pure One Corset Works, KOMACHI2266531DarkLolita, Phantom Jewelry, and PrivateSquare. The full announcement can be read on their blog.

Neither shop has explicitly stated why they are closing. One would assume it’s a combination from lack of tourism due to COVID-19, gentrification of Harajuku, and gothic style falling out of favor.

Update: Drug Honey officially closed their physical and online shops at the end of May 2020. 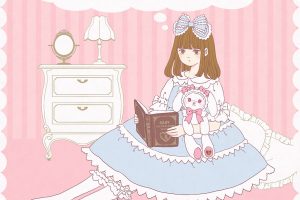 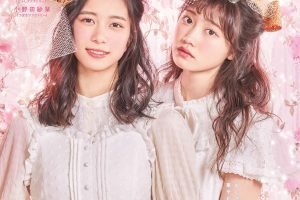 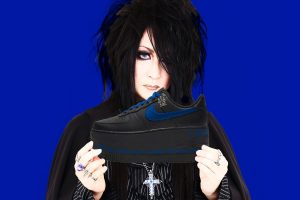 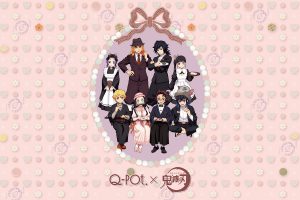 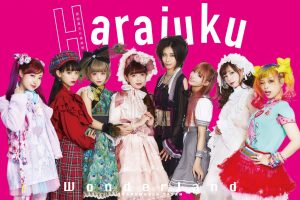