FAKE STAR, USA presents the US debut for the Elegant Gothic Lolita & Elegant Gothic Aristocrat brand Moi-même-Moitié at Sakura-Con 2018 in Seattle, WA. Mana himself will be a guest of the convention as the producer for his fashion brand.

Mana’s last US appearance was in 2012 at Sakura-Con with his band Moi dix Mois. Moi-même-Moitié will host a pop-up boutique, fashion show, and tea party at the convention. The pop-up boutique will also feature items from Wunderwelt, the Japanese online retailer and parent company of Moi-même-Moitié. Mana will be participating in autograph sessions and a panel at Sakura-Con. More information regarding the tea party, model applications, and schedule details will be released at a later time. 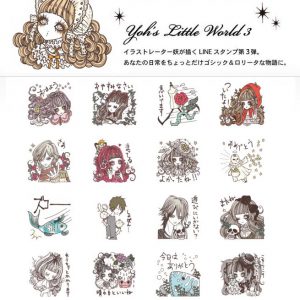 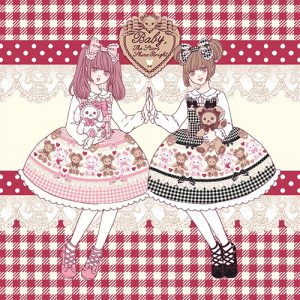 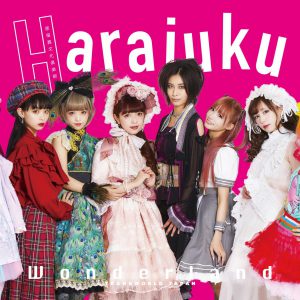 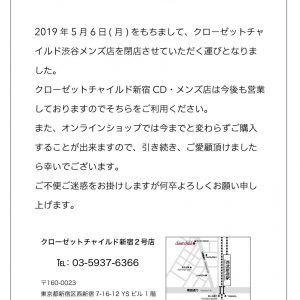 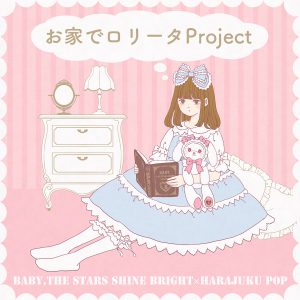 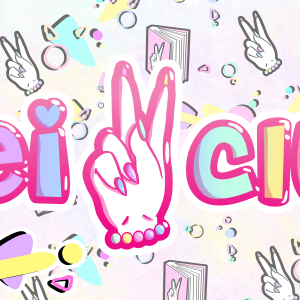