She was the ideal to which women aspire. Yukari Kawahara (Masami Nagasawa), a career-focused woman who works for a beverage manufacturer, has been living with her boyfriend Kippei Koide (Issey Takahashi),a dependable medical researcher, for 5 years. One night when she is waiting for his return, she instead receives a sudden visit from the police. “Who is my boyfriend?” Kippei had collapsed from a subarachnoid hemorrhage, at which point it was discovered that his driver’s license, and medical license were falsified, and that even his profession and name were mere lies. Shocked at having been deceived and unable to hide her doubts as to the man’s true identity, Yukari makes up her mind to consult with a private investigator, Takumi Kaibara (Kotaro Yoshida). The search brings them to a 700-page novel that had been written by Kippei. In it are hints alluding to someone’s hometown, and the vision of a happy family. With help from Kaibara, Yukari learns that it is located somewhere along the Seto Inland Sea, and goes seeking Kippei’s secrets…Why did Kippei create a manufactured life, deceiving Yukari? Can she arrive at the true identity of the nameless man who remains unconscious in a hospital bed?

From what’s available, the scenes move too fast for me to to able to identify her houndstooth coat, navy coat, bordeaux blouse and headdressses.

Watch the trailers below: 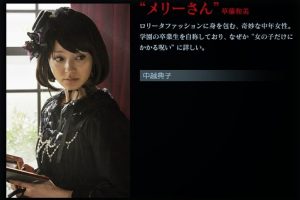 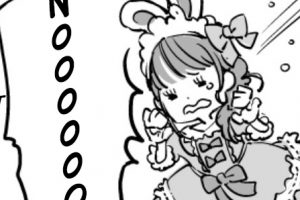 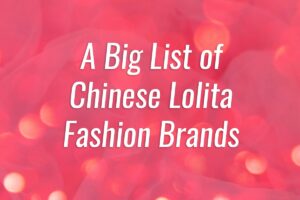 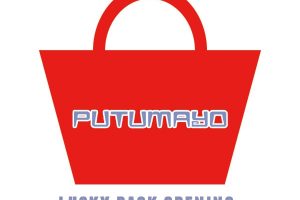 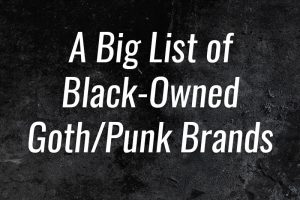 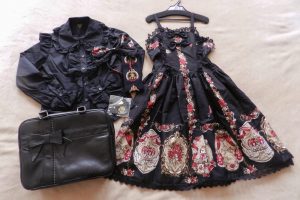